You don’t have to choose. It’s the best of both worlds in North West Kildare. From eating out locally to getting a culture fix, local sports club to family outings and of course the best places to shop!

So you’re thinking of taking the plunge; you’re eyeing up “the country”, the change of pace, the bigger house, the better quality of life for you and your family. But let’s be honest, you are worried you’re going to miss the city, the buzz, the shops, the restaurants, and that getting to work is going to be a killer.

Well, here’s the good news: your fears are unfounded. Dublin and all its delights are just an hour away, but the local area has so much to offer you won’t be trekking into the city nearly as often as you think.

If you are looking for a place to call home with a real sense of community, villages like Derrinturn, Co Kildare tick all the boxes.  Not only will you be living in a beautiful tranquil setting, you will experience what it means to be part of a welcoming and supportive community.

You’re not really leaving the city behind!  Commuting to work is easy, as is popping in to “town” to meet friends, hit the shops or go to a gig.  Car, bus, train – you name it – you can be in the city centre hot spots in less than an hour, and getting home is painless too.  Click here for lots more detail about transport to and from Dublin.

So don’t think twice – just go and book that ticket to Wicked or U2 or whatever gig, show or event takes your fancy!

Eating In or Out

Let’s face it, after a tough day at the office or with the kids, it’s nice to let someone else do the work.  Easy!  Order from New Century Chinese in Derrinturn or from one of Enfield or Edenderry’s varied takeaway options.

To avoid the inevitable “who’s turn it is to drive” debate, the local pub in Derrinturn (The Turn Inn) serves gorgeous pub grub and is only a short stroll away.  As you tuck in, you can feel especially smug that you’re supporting local business, and that you walked there. That definitely justifies dessert!

In Enfield, The StreetSide Café is a firm favourite, but you can also take your pick from a wide array of different cuisines.

And for that very special occasion, try Fire &Salt in Johnstown Estate, Carton House in Maynooth, Two Cooks in Sallins, Vie de Chateaux in Naas and the list goes on! You’ll be inventing special occasions just to have an excuse to try them out.

Culture is not something that only happens inside the M50. North West Kildare is a creative place! There are tons of opportunities to get our culture fix.

The Moat Theatre in Naas and The Riverbank in Newbridge both have packed programmes of live music of all kinds, comedy, dance, wrestling (yes, there are wrestling shows on in the Moat Theatre regularly), kids’ shows, art house films, as well as plays, all year round. Maynooth University venues often play host to music and theatrical events.

Local communities around Kildare are really active and if you look carefully, you can find something to go to every weekend. Here are just a few of the festivals on offer to whet your appetite: Enfield Festival, Newbridge Junefest, Naas Midsummer Arts Festival, Maynooth Harvest Festival, Taste of Kildare, Punchestown Music Festival, and so much more!

Live music venues are everywhere whether you’re looking for a good aul’ trad session or a live band.
The Turn Inn, the local pub in Derrinturn, has live music every Saturday and Sunday nights. There’s also The Coachhouse bar in the Johnstown Estate, and The Midland Bar in Enfield. If you want to go slightly further afield, try The Roost in Maynooth, Skylark’s Music Club in Naas, O’Rourke’s pub in Newbridge, and of course the Riverbank (Newbridge) and Moat (Naas) theatres. Check local press and Facebook for the latest.

If you have a burning desire to tread the boards yourself, you are spoilt for choice loally: the Carbury Drama Group is right on your doorstep, and just a little further away are the Enfield Choral Society, the SUSO choirs in Kilcock, and the musical societies in Clane and Kilcock.

From the small boutiques in Naas, to the larger shopping centres like Liffey Valley, Whitewater in Newbridge, or Kildare Village Outlet Shopping, you will definitely find what you’re looking for (and maybe a few extra things that just ‘fell into your basket’).

In Derrinturn, Bergin’s award-winning butcher is well worth a visit, or nip to Centra to pick up a few essentials.

For your big shop, the larger supermarkets offer online shopping and collection or delivery. If you prefer to pick your provisions yourself, all the major supermarkets are within an easy drive: Supervalu in Enfield, and Tesco Superstore, Aldi and Lidl in Edenderry. Tesco Extra is in Maynooth and Naas.

Sport is a great way to get involved in the community and there really is something for everybody: GAA, rugby, soccer, golf and even parachuting! We’ve written a whole blog about all the sports opportunities in North West Kildare, which you can read here.

If all that outdoorsy stuff isn’t your cup of tea, there is always the gym and pool in the Johnstown Estate. 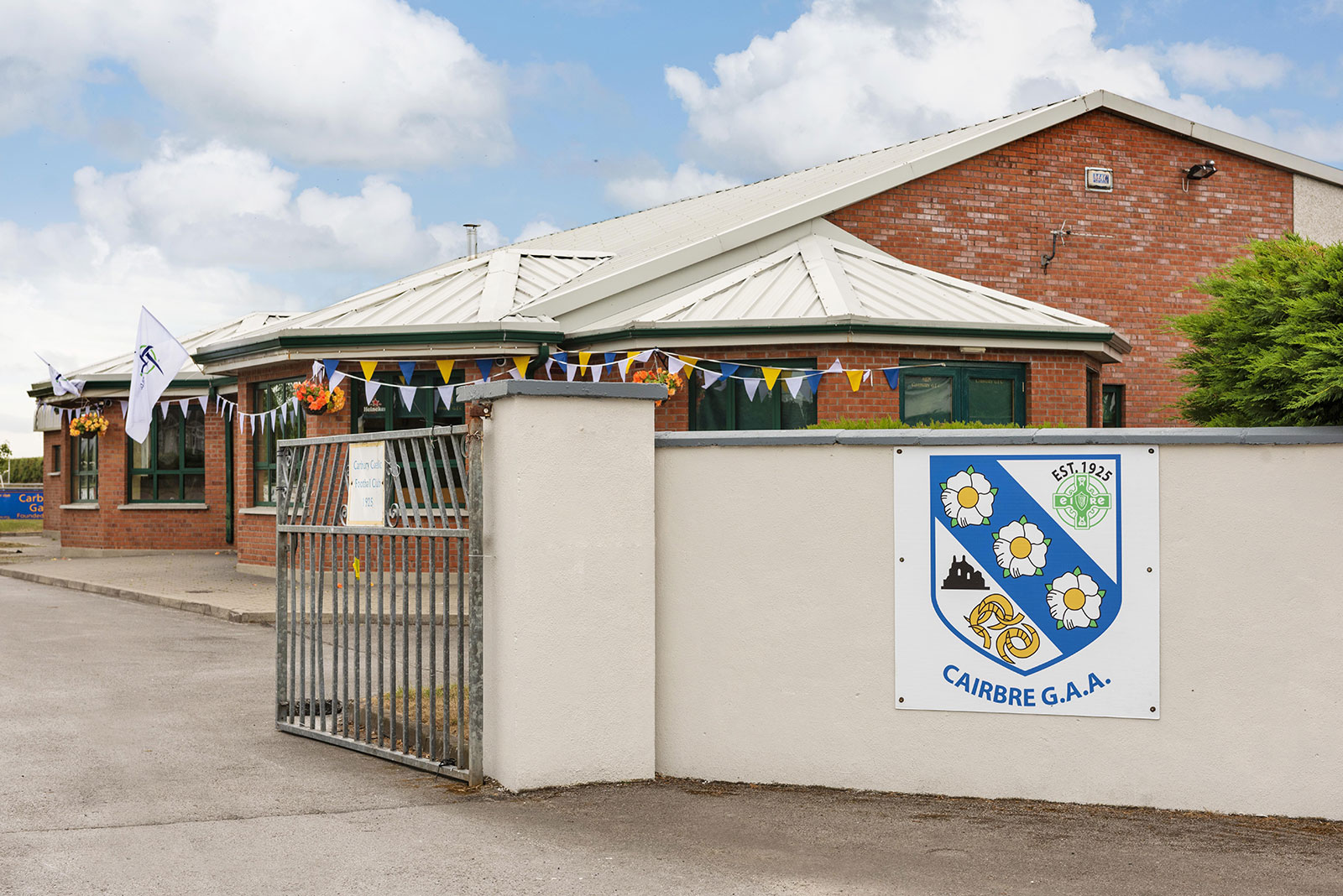 The area is brimming with family activity spots. Keep the kids happy visiting the animals in Wallaby Woods (outside Maynooth), ride the fairy train in Lullymore Heritage Park, kick a ball in Donadea Forest Park, check out the stunning display of bluebells at Killinthomas Wood, Rathangan, or take a stroll in Ballindoolin Gardens (in Carbury). And if it’s lashing rain, there’s the Tons of Fun playcentre in Edenderry.

Whatever your destination, there will be lots of good photo opps and hundreds of special memories to be made. Click here for our more detailed suggestions on fun family stuff in the area.

So, YES, it is possible to have the best of both worlds! Deciding to move to North West Kildare suddenly became a lot easier to imagine, right?

If you’d like to know about other Alder Home developments please sign up for our monthly emails.